The History of the Kingdom of Loxwood

The kingdom of Loxwood exists as an entirely separate province to the rest of England having successfully remained independent despite Viking and Norman conquests.

It is the sole surviving territory of the Anglo-Saxon kingdom of Wessex having become an independent Kingdom State when the rest of Wessex was reunited with the English Crown by Harold Godwinson in 1066.

Loxwood was granted permission to remain a kingdom within itself as long as it abides by certain restrictions and laws incorporated into the Loxwood constitution dictated and authorised by William the Conqueror himself proceeding the Norman invasion.

Therefore, the Kingdom of Loxwood has full capacity to create and pass it’s own laws as long as they are not in direct violation of the restrictions placed within it’s constitution. As yet this has not posed as a direct obstacle upon Loxwood’s individual law-making and independency. 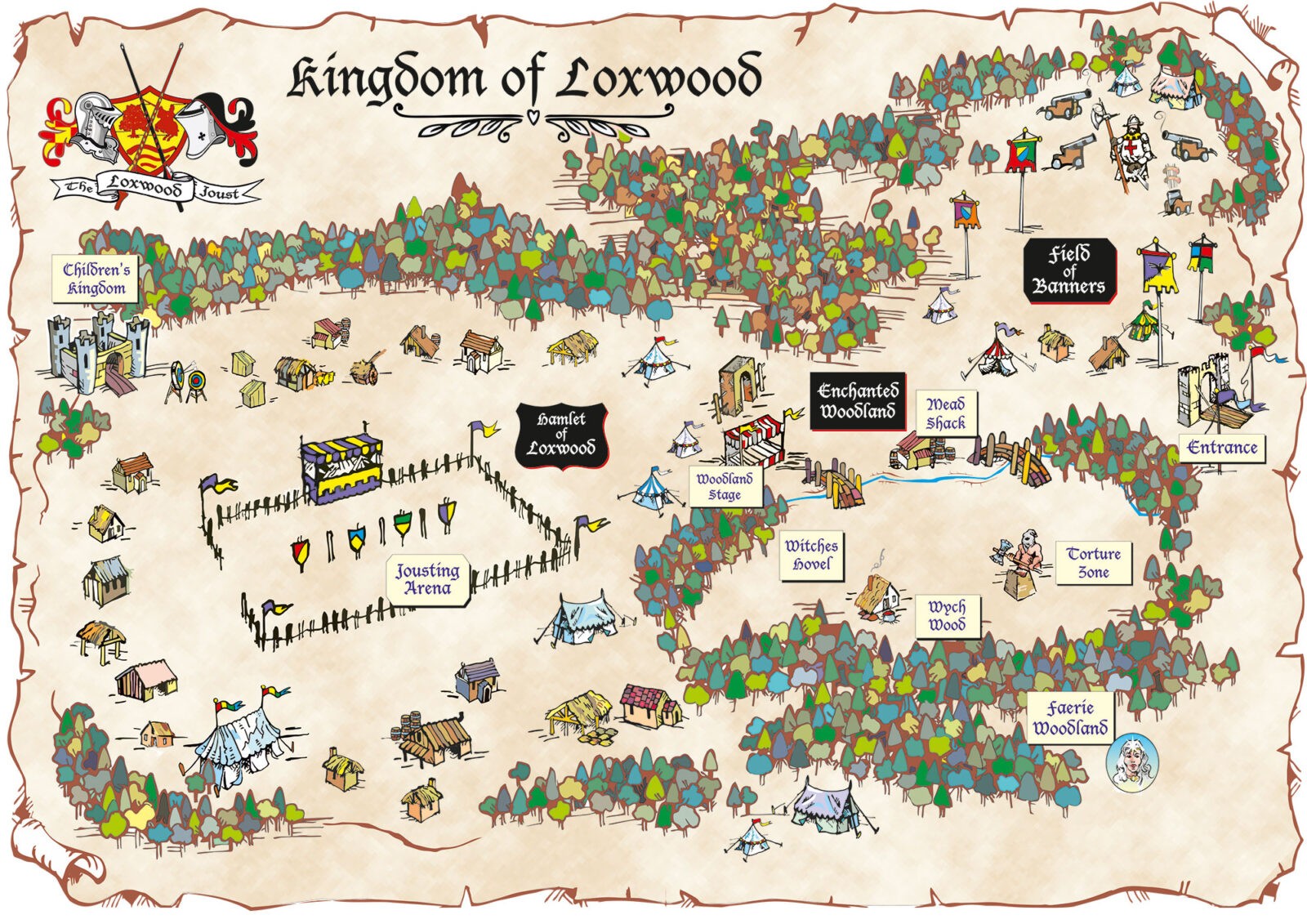 Loxwood’s line of succession operates under a rare form of primogeniture where it is the first-born child that assumes the role of heir apparent irrespective of gender.

The heir apparent is able to succeed to the throne once they have officially come of age. Adult status being twenty-one years in the Kingdom of Loxwood where high life expectancy rates have been equated to wise and successful rulership. Along with a healthy dose of Loxwood mead as a staple part of the local diet.

Not only has Loxwood kept it’s own royal lineage independent of that which forms the English monarchy, it has it’s own standing army as well it’s own official currency, the Lowood Groat.

Queen Katheryn Adelina I declares independence from the United Kingdom