An underestimated form of armour, chainmail was an essential component of the warrior’s wardrobe, for good reason…

Swinging, slashing and stabbing steel were the order of medieval battle. A soldier would face the most extreme violence on the battlefield, with terrifying consequences. It’s unsurprising then, that warriors were heralded as heroes, charging on with bravery to protect their realm. But they had one thing on their side…chainmail.

One of the earliest forms of armour, chainmail is constructed of links of metal connected in patterns to form a tunic of protection. With holes left exposed, you might think it a primitive and ineffective form of defence, but it was quite the opposite.

Chainmail could protect its wearer from slashing blows and piercing weapons. In fact, a study conducted at the Royal Armouries at Leeds concluded that “it is almost impossible to penetrate using any conventional medieval weapon”. Chainmail is considered so effective that it’s still used today. Flak vests used by police and military personnel will protect them from bullets, but offer little protection from the stab of a blade. So chainmail is combined with plate armour in stab vests. Butchers also use a form of chainmail to protect themselves from sharp knives, and divers to protect themselves from sharks and other sea-dwelling threats.

It’s not infallible, of course. If damaged, perhaps by a poleaxe, chainmail would be less effective. Crossbows and other projectiles were also a threat. But like with any garment, its effectiveness was determined by the quality of production.

The most effective chainmail was riveted rather than welded, made of thicker rings of iron rather than steel and tightly woven. However, this would also affect the weight. A warrior would need to measure whether agility or durability was more important for battle. If they were to be on horseback, agility was less important, but on foot, the need to duck, weave and run was of particular importance. If you were caught running the wrong way, however, not even the chainmail could protect you from the justice of the hangman!

If you fancy trying your hand at making chainmail, you’re in luck! You can take part in a chainmail workshop at the Loxwood Joust, where you’ll be guided in the ancient craft by our visiting artisan. Book Now. 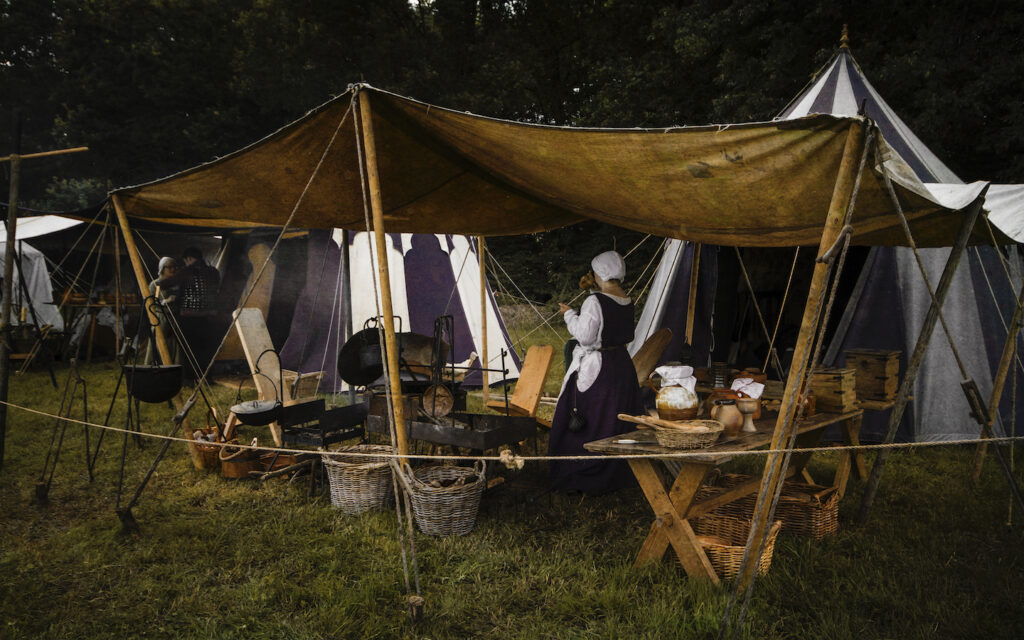 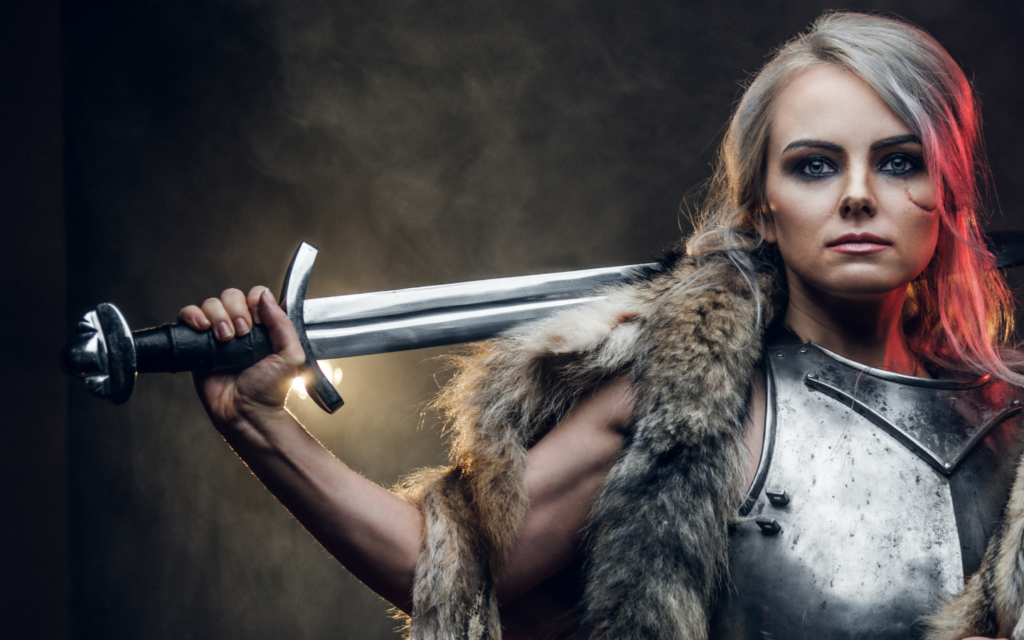 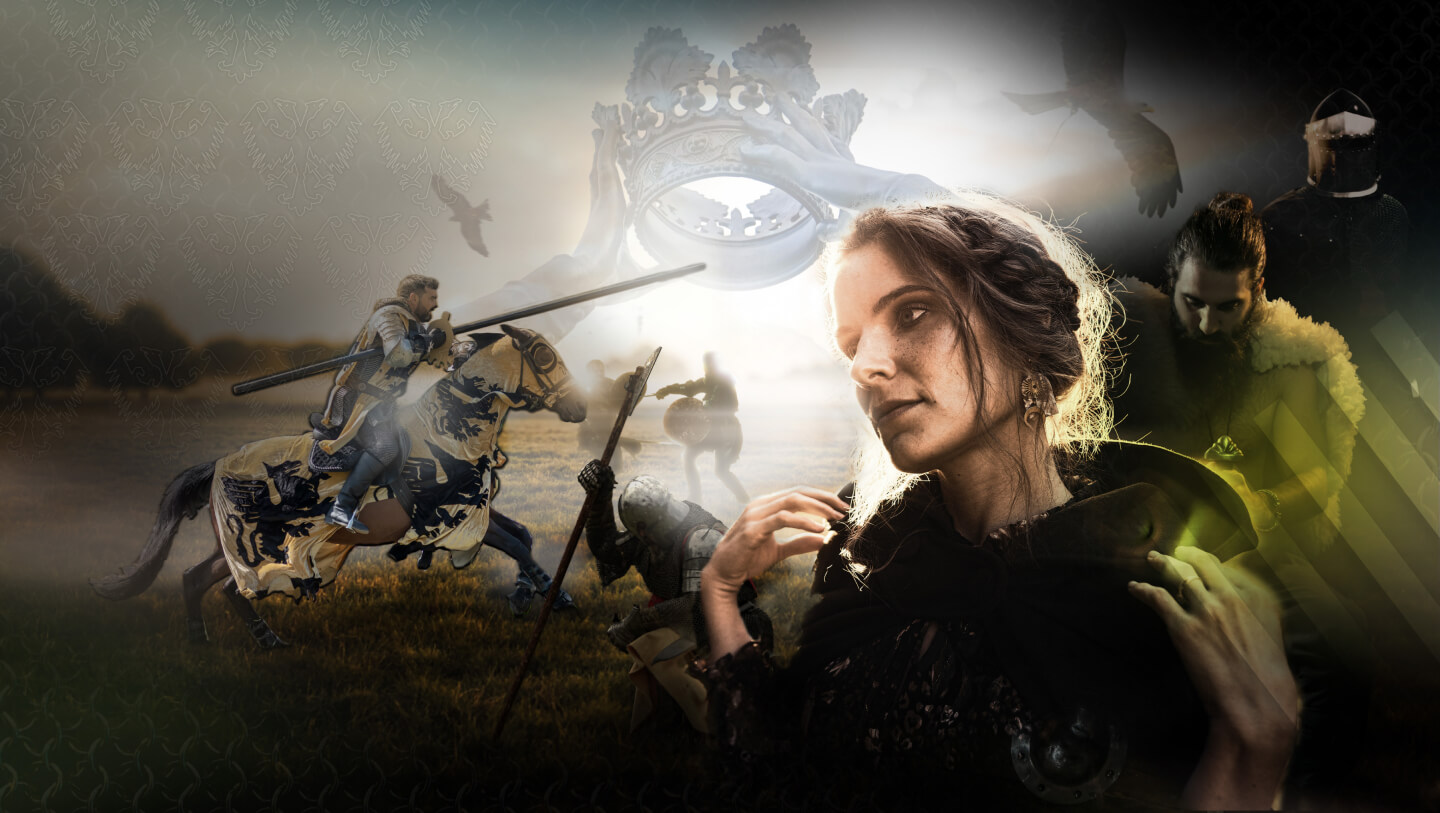